Many nights I fall asleep dreaming of Africa. I squint my eyes as first light illuminates distant plateaus, reflecting glorious desert reds, oranges and yellows. The cool dune sand squeezes between my toes and I can see forever…there is no visible end to anything.

I guess I’ve been dreaming of Africa forever…it was always enchanting and mysterious to me growing up. I hardly knew anyone who had been, let alone anyone from there. Countries had funny names, pharaohs ruled ancient lands, the wildest animals dominated the Serengeti. The favorite animals of my entire family (giraffe, flamingo, hippo, rhino namely) were indigenous to Africa and all a kid could do is dream of their homeland. 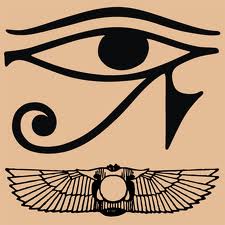 In college I toyed with the idea of a safari or overland trip, but it wasn’t meant to be. Too far, too much, too something… I knew no one who would seriously considering going with me, and Africa solo seemed like a bad idea. The dream subsided but didn’t disappear; it would wait until it was too convenient.

Now was my chance, this would finally happen. (At least to the Maghreb – a different Africa – but Africa all the same)  I arranged for the four of us to fly VCE-FCO-CMN on Alitalia, and spend a four-day weekend in Casablanca. The price was right – unmemorable to me now, but at the time cheap enough to convince the guys it was pennies to fulfill Africa dreams. The Dark Continent loomed, and a particularly sketchy and overly romanticized locale would be our destination. “Sir, uh…I’m going to Casablanca with some of the cops” I cautiously told my Major. (farther than the rules really allowed but I was hoping I could smooth talk him) “Sounds great!” He boomed back, “Terry and I just love Spain!” 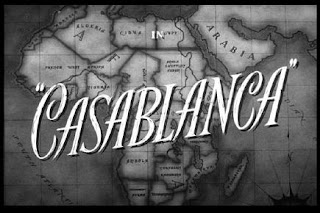 Just like the movie...﻿
This IS happening…I pulled a fast one (lucky one, technically) at work, tickets were bought, decisions made. It would turn out NOTHING like I thought. (well maybe a little, as adventure was predicted after all) 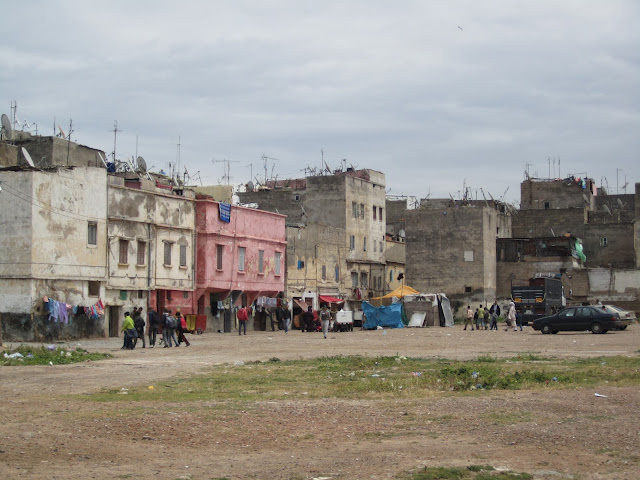 Casablanca...JUST like the movie
The day we departed Northern Italy for Northern Africa, a 30,000 ft ash cloud departed the tip of an unknown, but soon to be famous volcano, Eyjafjallajökull. Busy with our preparations and hustle to depart work, we didn’t think much of it. By the next morning, we we’re laughing about how glad we were to not have planned a trip further north. What luck! 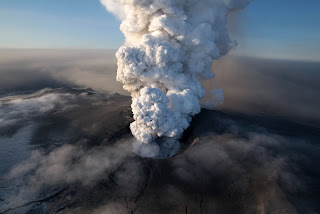 By Saturday the jubilation has morphed into that sinking feeling you get when you’re shanghaied in Africa. This is NOT good guys…Europe is more or less closed, to include parts of Italy, and the ash cloud frontline is seeping past that writhing boundary drew by the Alpini in WW1. Of all the things that could have gone wrong, a volcano didn’t make the list. Apparently, IATA and the EU were in the same boat. (though theirs captainless; the entire EU devoid of a decision maker. No replacement for a Churchill, or CDG)  And poor President Lech Kaczynski… killed by Russia, and can’t even get guests to his funeral. 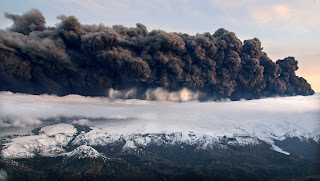 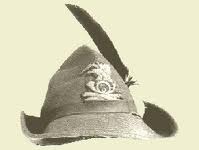 France is out. Airports in Spain and Southern Italy were more wishy-washy than this (last…and realistically next) year’s debt crisis. Alitalia customer service is ENTIRELY (as per usual) worthless. 50 percent of flights in and out of CMN for Saturday were canx-ed. Roll the dice and wait till tomorrow, or press to the airport now to claim our refugee status and position in line for the first flight north?

For many months an ill-conceived plan to create our own Amazing Race was tossed amongst acquaintances. Teams of two would meet in the Canary Islands for a short vacay, then make their way back home, meeting at a specified bar upon returning. Cash would be put up as prize money, prior reservations and flights were verboten. Boat to Morocco. Train to Tangier, and Straight to Gibraltar. Or risk crossing Algeria to Tunisia, and hope for a fast ferry to Sicily. Get home quick, be crowned the master of travel, and take a decent sized purse.

As if a reason to travel was ever really needed. Had we become so bored with the mundanity of European adventure we should concoct our own voyage to test wit and skill?

Ego-measuring aside, today we have a real episode of the Amazing Race. The prize is being Back By Monday, and not being reported as AWOL. The contestants are all 6.8 MILLION displaced travelers. Incentives and motivation were never higher. 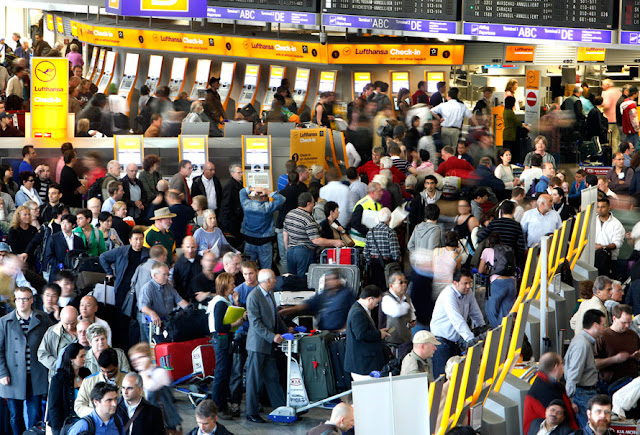 This crowd should be NBD...
…To be continued
Posted by BackByMonday at 7:17 PM No comments: